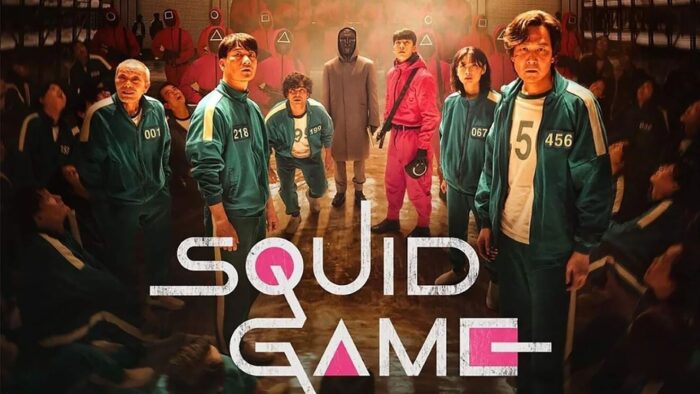 Even though it was not an original plan, the Squid Game Season 2 is on the horizon, and it is coming to Netflix. The series mania has died down at this point, given the fact that the series was released in September 2021, and we have gotten a lot of distance from that since. However, … Read More