Home Series Squid Game Season 2 – Everything We Know So Far 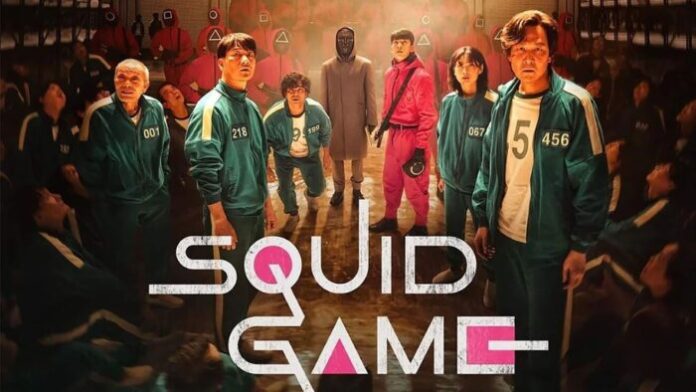 Even though it was not an original plan, the Squid Game Season 2 is on the horizon, and it is coming to Netflix. The series mania has died down at this point, given the fact that the series was released in September 2023, and we have gotten a lot of distance from that since.

However, it is undeniable that Squid Game became a worldwide phenomenon and that the viewers were pleasantly surprised by the series plot and popularity. It is one of the biggest breakout TV hits in the history of the medium, as it broke Netflix records in a way that any other show might be unable to touch. We did research and came up with some interesting facts regarding the new season of this series, so without further redo, let us get into it.

Will there be Squid Game Season 2?

According to the creator of the show, Hwang Dong-hyuk, Squid Game’s return to Netflix is official. Although it was not originally planned to have a sequel, the series will get season 2, but it seems we have quite the wait on our hands.

When Is the Release Date of Squid Game Season 2? 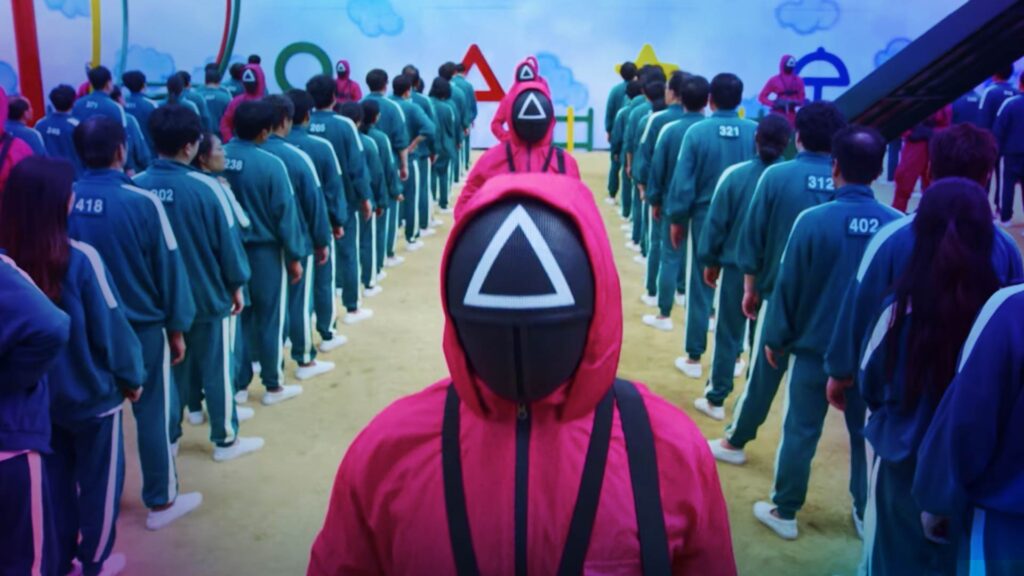 Hwang Dong-hyuk is reportedly in the midst of final discussions with Netflix for the new season, and apparently, he has only about three pages’ worth of ideas so far. It is likely that we can expect season two in either late 2023 or in 2024.

The creator of Squid Game stated that the series would definitely be back for season two, saying: “There has been so much pressure, so much demand, and so much love for a second season. So I almost feel like you leave us no choice. But I will say: there will indeed be a second season. It is in my head right now. I am in the planning process currently. But I do think it is too early to say when and how it is going to happen.”

The new season’s official release date has not yet been revealed, but we expect that it will take longer than it was for the first season to complete. Hwang definitely does not want to rush this popular project, so it is likely that we will get the new season as early as late 2023 or early 2024.

Who Should We Expect to Appear in the Squid Game Season 2 Cast?

It does not come as a surprise that the majority of the Squid Game cast from season one will not be returning for a sequel. The plot of the series commands that the contestants are killed when they are eliminated from the game, so unless season two switches direction and takes the form of a prequel or includes some flashback scenes, it is unlikely that we will be seeing many returning cast members.

Now, there might be some spoilers ahead, so if you still did not manage to binge season one, tread carefully. It is important to note that Lee Jung-jae will return as the winner of the first games. This is an unquestionable fact because Seung Gi-hun and the creator, Hwang Dong-hyuk, recently confirmed this news. Lee also recently stated for Entertainment Weekly that he would “of course” want to return for season two but had no idea how everything would turn out. He also said that he had received a lot of support and love from the fans and that he did not know in which direction the story would head.

It is also likely that revered actor Gong Yoo will make an appearance in season two, maybe to dig in more into the behind-the-scenes of the deadly challenge in the series. On the other hand, the police officer that snuck into the games, Hwang Jun-ho, was shot by the Front Man (who turned out to be his missing brother and will likely return to season two), but it remains a mystery whether he is really dead or not.

This might be one of the more interesting points in the plot if it turns out Hwang is alive, but we will talk more about the potential season two plot a bit later. In March 2023, Hwang Dong-hyuk teased that he could be tempted to bring back some stars from the first season, even if their characters have been killed off.

Are There Any Trailers for Squid Game Season 2?

Although you may find various trailers for Squid Game season two on YouTube, all of them are fan-made and are not official. Sadly we still do not have any teaser or trailer for the upcoming season because it was only confirmed, but it is far from being produced.

What Can We Expect in Season 2?

Although Seung Gi-hun managed to win during the first games, it seems like the story and the horror are far from being over. After his triumph, he discovered that the challenges still continue with a different team, so there is plenty of job for Gi-hun yet to be done.

What we can conclude after season one ended is that this edition of the game was not the first, and it certainly will not be the last, so there are plenty of directions that the show makers can go for.

The creator of the show Hwang Dong-hyuk recently stated for The Times that he would like to change directions and focus more on the Korean police after the show’s main focus in season one was on the contestants. He said that as he was writing season one, he thought about the stories that could be interesting for season two and that one of the more interesting was revolving around Frontman. In the first season, we got a glimpse of what life for the Game employees looked like when police officer Hwang Jun-ho managed to sneak into the facility. However, we do not know a lot about how these employees were recruited and why did they decide to work there.

The second season could definitely dive deeper into this subject, while Hwang also stated that he might look into the theory involving the color of Ddakji cards a contestant chooses. Some viewers think that picking the blue card makes you a contestant while picking the red one makes you an employee.

Hwang thinks that this is a very interesting theory that is worth potentially exploring in season two. He also stated that he would be open to looking into the back story of Old Man Oh II-nam, who is a contestant that was revealed to be a wealthy investor behind the games.

This might be a very interesting story to explore as he seems to yearn for happy moments and lost a lot of his humanity at the cost of success. Hwang said that if there were a second season, the showrunners might reveal more about Old Man Oh II-nam’s past.

No matter how long Hwang Dong-hyuk claims it would take to get the second season of this beloved series, chances are it would take much longer, so it is likely that we should expect it to come sometime in 2024.

What matters is that we get an adequate sequel that is not rushed or forced. Given the fact that it was never supposed to be a second season and the numerous challenges the season one faced and had to overcome over the course of years, it seems that a long wait is inevitable.