Home Tips What is The Difference Between The Inventor And The Owner of a...

If you take a look back in history, you’ll quickly learn that most inventions were the outcome of two or more individuals collaborating. And, like all things where several people were involved, collaborations tend to overcomplicate things when talking about intellectual property, more specifically, who owns what.

Whether you have already developed something new or if you’re planning on doing so in the near future, you might be unsure about your rights to the invention. Fortunately for all entrepreneurs that found themselves wondering the same thing, our article could help. Here is everything that you should know about being an inventor and the owner of a patent:

1. Every Inventor is Considered to Be a Co-Owner

Although laws and regulations vary from one country or state to the next, generally speaking, every inventor is considered to be a co-owner of a patent, meaning that they’ll have equal rights to it, no matter how small or big their contribution was. Of course, this will only be true if there isn’t an agreement that says otherwise. This basically means that an inventor will be and can be anyone that contributed to the concept of an invention.

There could be other individuals that helped throughout the process – such as a patent lawyer that helped draft an application for a patent – however, since they haven’t contributed to the conception of the invention, they aren’t considered to be investors, thus, they have no legal rights to claim ownership of the patent. You should know, for most entrepreneurs, determining who contributed to what can be quite overwhelming and daunting, which leads us to our next point.

2. Determining Who is a Co-Owner Can Be Hard

Did you, for example, invent a new cleaning product that could revolutionize how we maintain our homes? If so, there could be lab technicians – that wasn’t part of the original team – that helped you come up with the formula for it. Thus, it can be quite complicated to determine whether or not they’re an inventor, meaning that it can also be quite daunting to determine if they have legal rights to claim ownership of the patent.

Because of this, it’s crucial that you accurately determine whom you’ll include as a co-owner. Not doing this properly can cause some serious legal issues for you later on, and in most cases, the validity of the patent certification can be brought into question. Now, you should know, there are organizations that can walk you through everything and if you want to you can read more about InventHelp and how they can help you throughout the entire process.

3. Not All Co-Owners Should Have Equal Rights

Another thing that is different between the owner of the patent and the inventor is the legal rights that they have. Almost all countries will have the same law that enables co-owners/inventors to manufacture, utilize, advertise, sell, or import their invention into their country, without needing permission from the other owners. This can cause some major issues for the other people involved, especially since sometimes, this sort of arrangement doesn’t make business sense.

Because of this, one of the most important things that all inventors and owners of the patent need to do is to talk about how they’ll use the patent, more specifically, how they’ll sell, use, market, or import it. Doing this will help overcome any complications that revolve around one individual doing something that the other inventors don’t approve of and that could hurt their business endeavours in the future.

4. If The Inventors Aren’t Owners, There Needs to Be an Agreement

As we already mentioned, it’s crucial that all inventors and owners talk about their relationship as soon as possible, mostly because this will help overcome any misunderstandings, thus, complications can be avoided when the patent becomes profitable. Hence, it’s best if inventors sit down and create an ownership agreement that will be fair and just for every person involved. There are different ways that this can be done.

Firstly, people can choose to enter a co-developmental agreement that’ll ensure that all co-inventors know their legal rights to the patent. Second, they could choose to create a business that’ll own the patent together, meaning that all inventors will be a member of the business that’ll have distinct rights and obligations determined by an agreement. Lastly, they could opt for giving the rights to the patent to other individuals or a single one.

5. Your Job Plays an Important Role in Your Rights 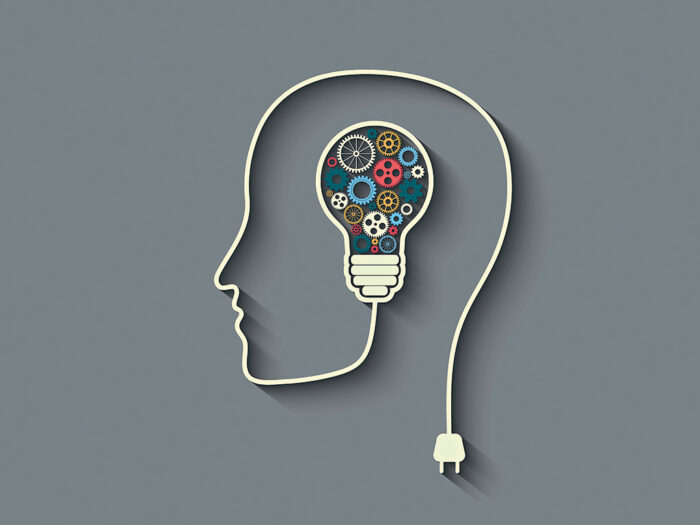 Before we conclude this article, this is something that we must mention. If your boss hired you to create something new or to solve an issue that could help people from all over the world, the invention or the solution that you figured out will entirely be the property of your boss, which means that you won’t have any legal rights to it. After all, they have paid you to create something, thus, you won’t be considered the owner of the patent.

Of course, there are some situations where the rights to an invention are assigned to your boss when you’re the one responsible for creating the materials for the patent, meaning that you’ve probably assigned the rights to your employer by signing your job contract. If you’ve been tasked with creating something, it’ll, in most cases, be under the ownership of your boss or the company you’re currently working for.

Determining who is an inventor and who is an owner of a patent can be a daunting, time-consuming, and stressful endeavour. However, it needs to be done, especially since doing so will help prevent and overcome any hindrances that could occur in the future, once the patent actually becomes profitable.

Since you’ve now learned the differences between being an owner and an inventor of a patent, you might want to stop reading articles similar to this one. Instead, if you’ve invented something or if you’re planning on doing so, you should make sure that your invention is protected, thus, you should find an organization that’ll help you file for a patent certification.

How To Start A New Machine Shop? 5 Tips For Buying Lathe Machines

Why Commissioning Qualification and Validation is Essential for Pharma?