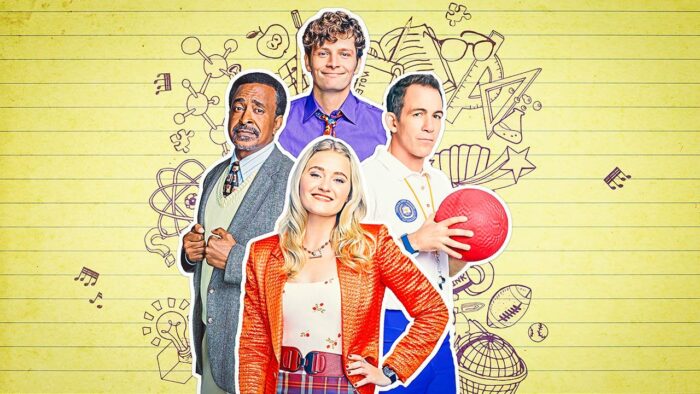 Fans of the famous American sitcom “Schooled” were left shocked when the makers announced the decision about the cancellation of the third season of the series. Despite its run for two seasons and high reception among viewers, the makers still decided to discontinue shooting for the third installment of the show, and fans were left … Read More